The two parties work and exchange with each other through mail. Kozoom wants to sew T-shirts and send information to Dony for design and production. 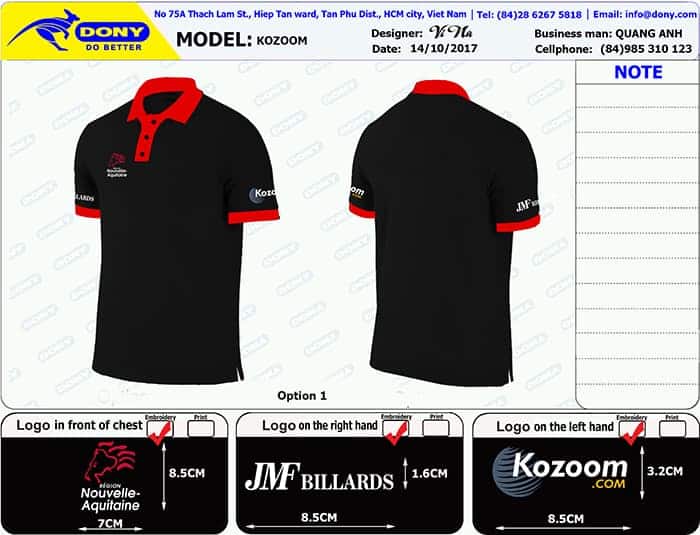 The shirt is black with thick 4-dimensional crocodile material. The logo is embroidered in three positions: on the right chest and on the two sides of the sleeve.

Kozoom had good feedback after receiving Dony”s delivery. Accordingly, they are very satisfied with the quality of the shirt and want to cooperate, put Dony on the sleeveless dress uniforms. Currently Dony has finished the design and is in production, Dony will soon update your shirt after finishing.

Previous MIDDLE EAST – Made 11.000 Caps In Jordan
Next Produce uniforms for the Moc Anh Furniture Company 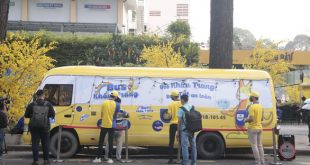 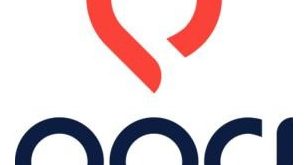 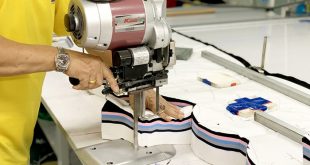