Dony is increasingly known not only in the country but also in other countries such as Australia, France, Canada, Japan, … And most recently, guests from the Middle East – Jordan. Jordan, officially named Jordan Hashemite Kingdom is an Arab country in the Middle East stretching from the southern part of the Syrian Desert to the Gulf of Aqaba.

It was a beautiful day with two visitors to Dony, greeting DONY know they come from Jordan. In addition to the official language of Jordan is Arabic, they also widely used English, so that the two sides exchanged in English.

Jordan wanted to order DONY 11 000 dark blue hats, not printed and embroidered. Very quickly DONY has conducted the production of hats in such large quantities to deliver to guests on schedule. 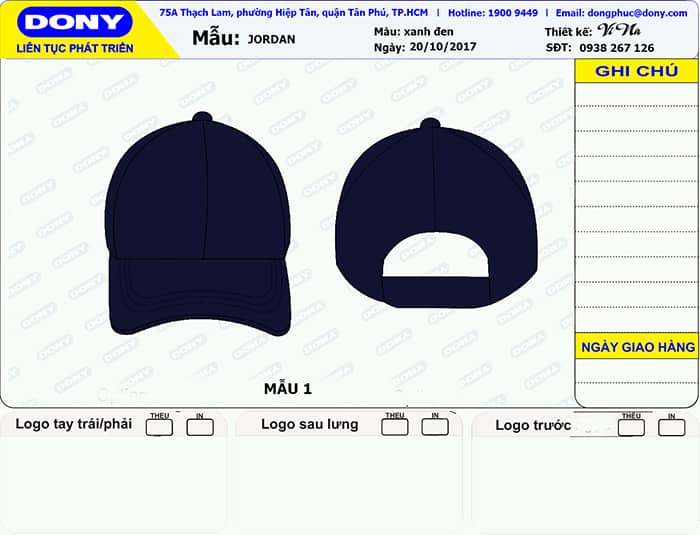 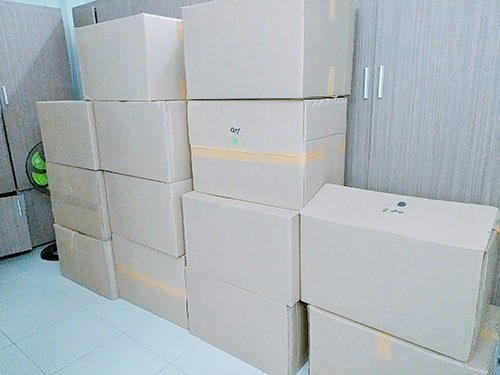 Dony always put prestige and quality on the top, so from the first stage DONY has consulted and exchanged very well for customers to be able to make the best choice. After delivery, the Jordanian customer was very satisfied and made a good call for quality feedback as well as

This year, we have found that many international buyers are seeking new suppliers based in nations outside of China and Thailand to purchase many goods and products, including uniforms, workwear, reusable cloth face mask, and protective clothing.

At DONY Garment, we are proud to welcome international customers, especially those based in the US, Canada, the Middle East, and the EU market to discover the professional production line at our factory in Vietnam.

We guarantee our products are of the highest quality, at an affordable cost, and easy to transport across the world. 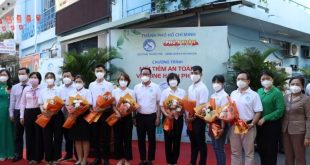 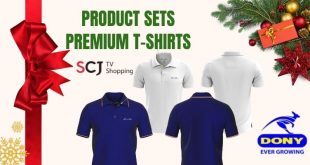 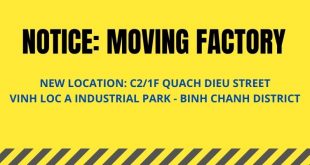